Oil in the Creek

Everywhere I go and everything I do, I'm thinking about the oil leak in the Gulf. It's always in the corner of the peripheral vision of my mind's eye like a news graphic.

On the way to the library: 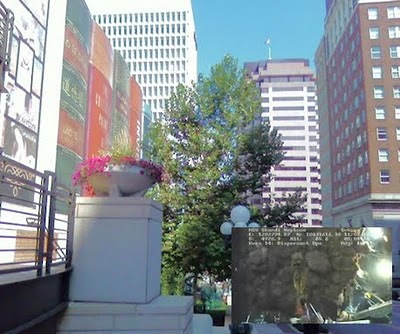 At the grocery store: 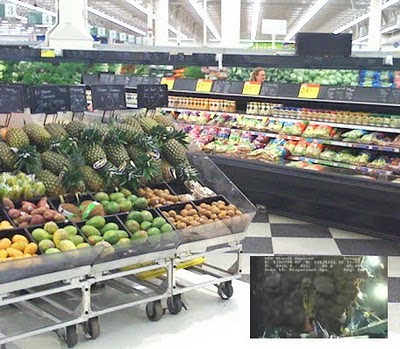 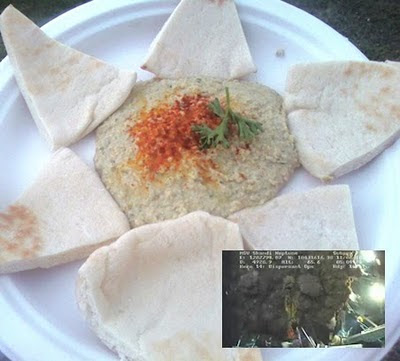 Lately, though, there's a new graphic competing for space in my peripheral worldview: 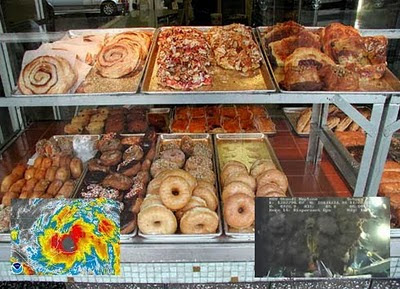 It gets even worse when I'm walking through Sugar Creek: 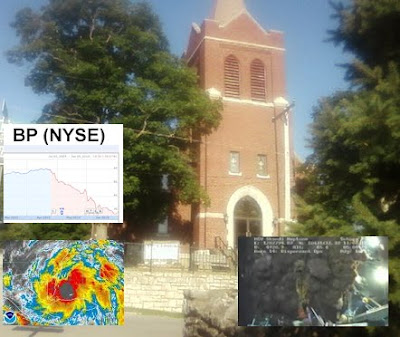 Beautiful Sugar Creek, Missouri, is somewhat a BP town. It started out 100+ years ago as a Standard Oil town. Our grandparents and great-grandparents came from the "Old Country" (Czechoslovakia, Croatia, Hungary, etc.) to a land they were told had streets paved with gold, and none that I knew of were disappointed with the reality of the "New World". There was good paying work for the strong Hunkies who made their homes in the town near the bluffs of the Missouri River. They worked hard and many (if not most) used part of their paychecks to invest in the company that was their families' bread and butter.

Many Creekers who didn't work at the refinery were shrewd enough to know a solid company when they saw one, and it's hard to throw a rock in Sugar Creek nowadays without hitting someone who either worked for, saved for, or inherited Standard Oil stock, which later would be called Amoco stock. The refinery closed up shop in the early 1980s, taking almost all the jobs but leaving behind a community liberally dotted with Amoco shareholders, who became BP shareholders when Amoco was bought by British Petroleum in the 1990s. The Standard/Amoco/BP stock and its quarterly dividends have been the economic mainstay for many a senior citizen who worked hard during the town's heyday (when the refinery belched fumes that made the whole town smell like rotten eggs but nobody went hungry or shoe-less like they did in the Old Country), and the stock has provided financial security for families who lost loved ones to cancer caused by the benzines that, like the stock, the refinery left behind. Sugar Creek, Missouri, by-product of the American Dream, God bless it. Neither war nor Depression nor loss of the refinery has diminished this town's spirit

But can any of us survive this???
Live TV : Ustream
by L A Little

That oil spill is on my mind a lot too. What is to become of us?

Cliff and I rented a little house in Sugar Creek for a few months when we first got married. It's where I got pregnant for the first time.

You were a Creeker! I'll bet we were neighbors, back in the day. It's a good thing the smell of the refinery wasn't enough to stop procreation or most of my favorite people would not be here!