On June 6, 1944, more than 160,000 Allied troops landed along the beaches of Normandy, France. The 50-mile stretch of heavily-fortified coastline was the launching place of the biggest battle against Fascism in history.  Gen. Dwight D. Eisenhower called the operation a crusade in which, "we will accept nothing less than full victory." Read more about D-Day here 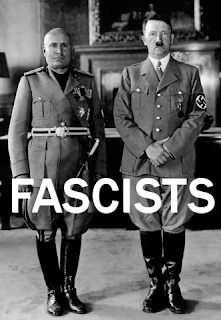 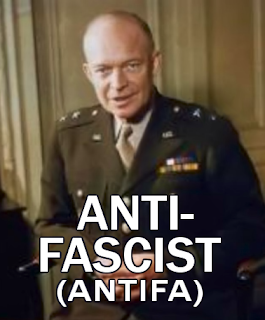 
"Before Hitler attacks any country, his agents carefully sow seeds of hate and disunity, turning people against their own governments, governments against their allies, class against class..."  -- From the pamphlet, "Divide and Conquer,"
U.S. Government, 1942

Are you pro-Fascist or anti-Fascist?
by L A Little