On Being a Snowflake

In the Age of Trump, people on the "right" have taken to calling people with liberal and progressive ideas "Snowflakes." Their reasoning is that snowflakes are fragile and sensitive. Every day on Facebook I see people being described as being Snowflakes if they complain about racism and xenophobia, rollbacks of environmental protections, or just disagree with anything Trump says in general. 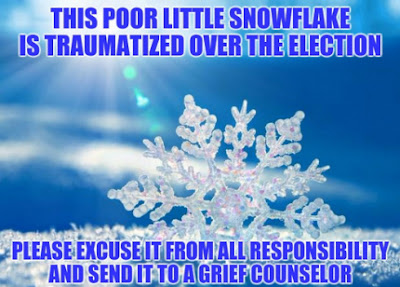 If somebody calls you a Snowflake, just look at the source and then take it as a compliment. Not only are snowflakes infinitely unique, but we  human snowflakes can take pride in the fact that we are on the correct side of history and remind ourselves that there is strength in numbers: 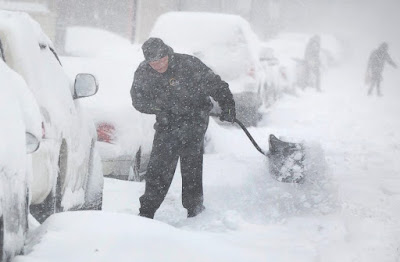 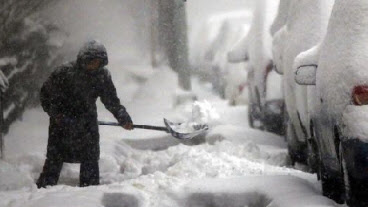 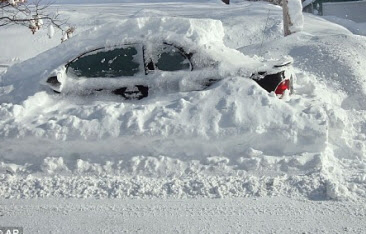 Yes, take pride in being compared with the powerful force of one of nature's true miracles. Snowflakes are amazingly beautiful in and of themselves. 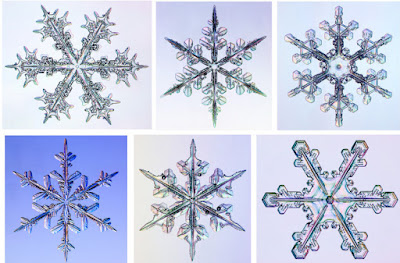 Who on earth would ever make that claim about their opposite? 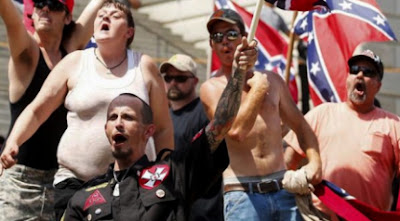 When this president's four years ends, I don't think there will be many right-wingers around. They crowded me out a long time ago.

I imagine that you have shared here extraordinary information. It is beneficial and gainful for us. Keep sharing your knowledge, Much obliged. A debt of gratitude is for sharing this article here. commercial snow removal companies near me